The Bermuda Triangle stretches from Bermuda to Miami then to San Juan, Puerto Rico. The triangle is a scalene triangle. The water inside is uncharted meaning no boat has drawn a chart in the area. The Bermuda Triangle is a whopping 500,000 square miles! The first reports of strange happenings in the Bermuda Triangle were seen by Christopher Columbus when he reported seeing a huge fiery flame crash into the ocean when he was passing through on his way to discover America. The fireball was likely to be a meteor. In March 1918, the Bermuda Triangle got a lot of attention when a navel cargo ship called the USS Cyclops sank in the area. The weird thing about the sinking was the USS Cyclops had the ability to send out an SOS signal however no signal was sent. In 1941, 2 ships with the same design as the USS Cyclops went missing in the same area. Strange.

Sadly for us, nothing out of the ordinary has happened in the triangle. The only thing that went missing was Daddy’s sense of humour when there was no wind. Tomorrow we set sail for the Azores and we’re on our way home!

A map of the Bermuda Triangle

The USS Cyclops before it went missing. 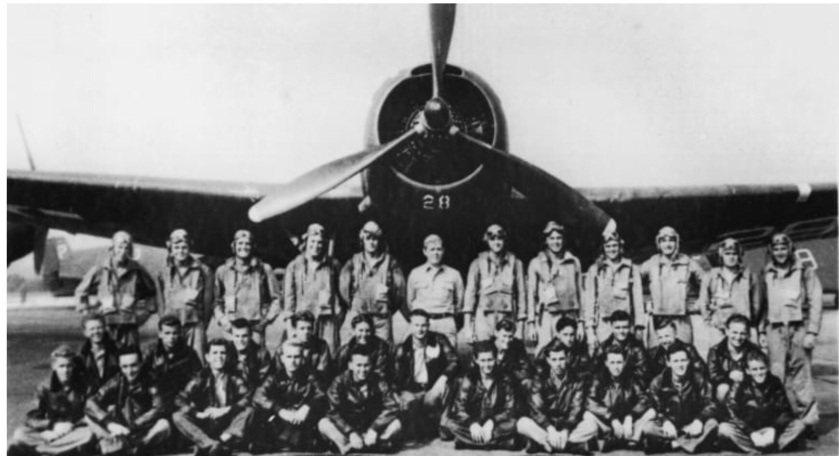 The crew and pilots of flight 19 this is the last picture of them.

Post script. Ed. The author with her first hair cut in 4 months. 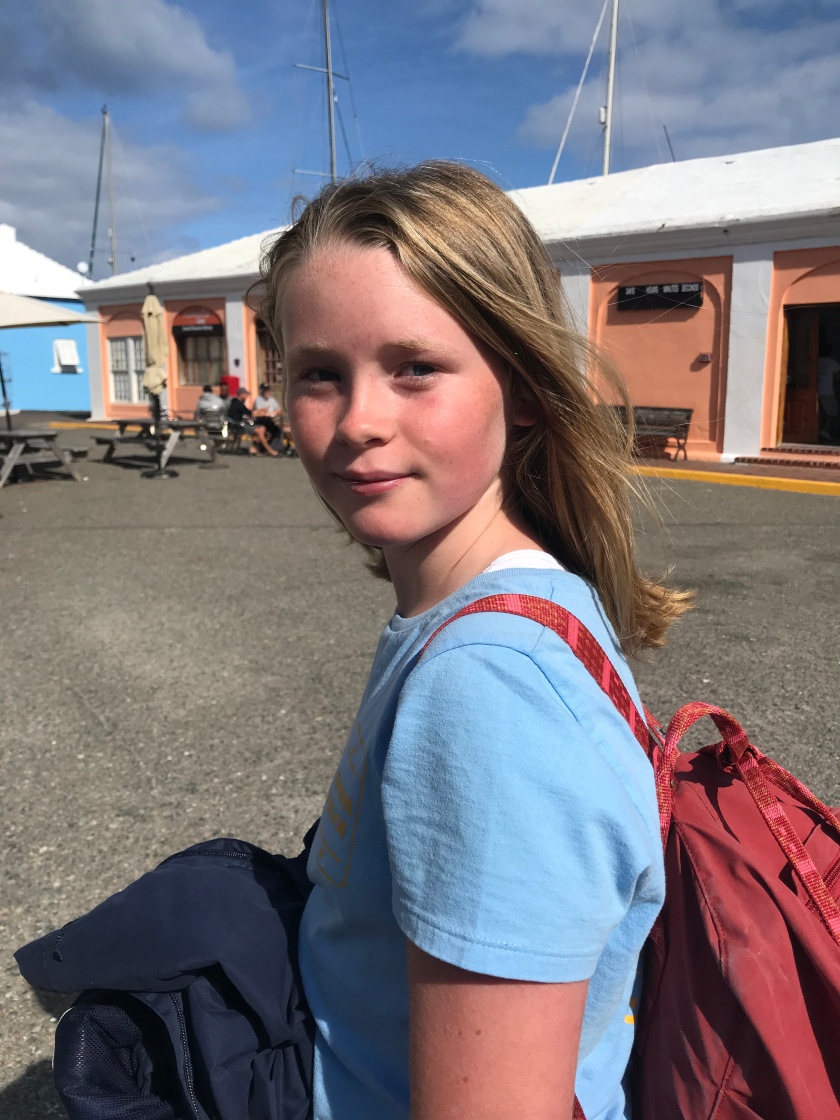 2 thoughts on “The Bermuda Triangle”